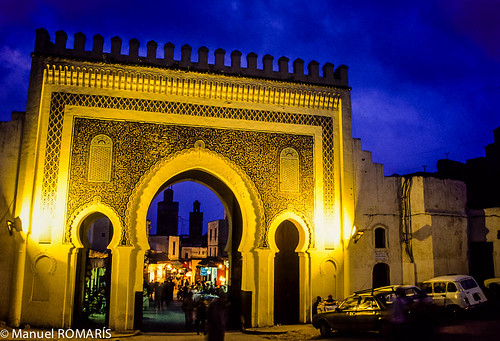 Visit Fez: After meeting our guide you will begin your tour through one of the largest walled cities in the city. You will explore the small streets full of fresh fruit, spice mounds, Berber woven carpets and many other Moroccan handicrafts.

You will visit the mosques, among them the one of Quaraouiyine, founded in 859 by Fatima el Fihri, and the Andalusian mosque of the year 860 (the entrance is not allowed to non-Muslims).

You will also visit the fountains of Nejjarine and Medersas (the Koranic school) founded in the 13th century; the Batha Palace, now a museum of arts and traditions, the dyeing workshops of Chouwara, the Souks (neighborhoods, including that of Attarine, one of the most vivid in the city); and Bab Boujloud with its blue and green ceramics. 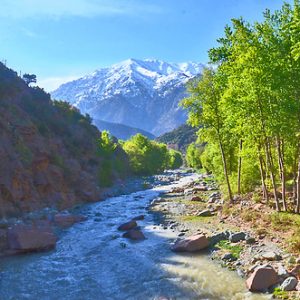 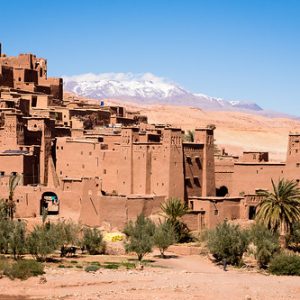 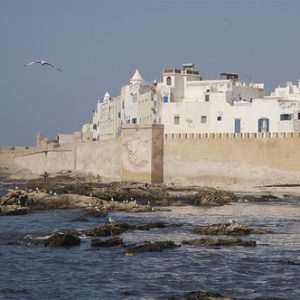